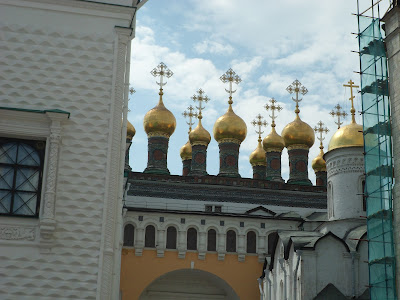 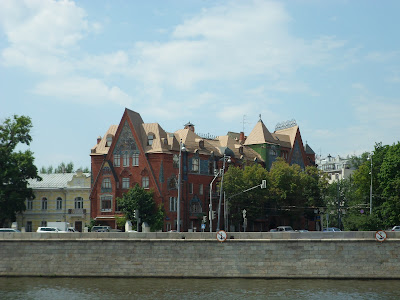 I'm back in the UK now, but I still have a few photos of Kazan that I want to upload. Without further ado, here they are. 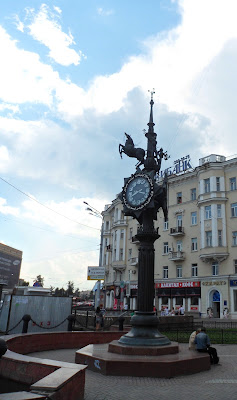 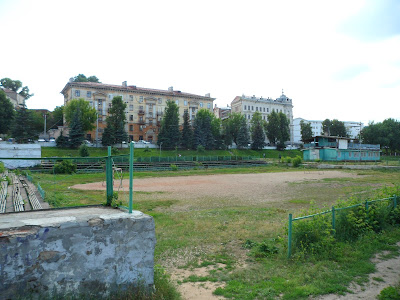 Nizhnekamsk, Yelabuga and the surrounding area

In a country as vast and diverse as Russia it’s very difficult to gain a rounded impression of the people and the way that they live. A lot of the people I met in Kazan emphasized that this city is not typical, even of Tatarstan, and that I should visit some other towns if I wanted to see “how people live”. In any part of the world it tends to be the case that the places with more established tourism provide a less authentic view of the nation. Often the only way to see an unadulterated, representative view of the country is to go somewhere with no tourist industry and to stay with locals. 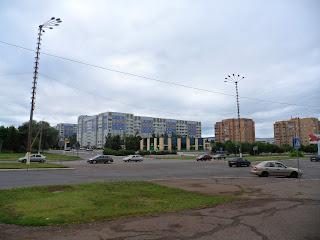 During my last weekend before I left I got the opportunity to do so, when I went to stay in Nizhnekamsk with a friend’s family. Nizhnekamsk is a city in central Tatarstan with a population of about 240,000, which was founded in 1961 as a centre of the petrochemical industry. The city is one that rarely, if ever, receives tourists, as it realistically has very little to offer them. But to visit a city that was built from scratch by the Soviet authorities in the 1960s is a unique experience. Almost the whole city consists of high-rise apartment blocks, separated by wide boulevards, with the occasional immaculate park scattered about the place. One of the strangest things about the town is that, once you reach the edge of the urban area, the tower blocks suddenly end and there is open grassland: there are no natural suburbs or gradual progression from city to countryside. The whole city is centred on the petrochemical industry, with the monstrous factories nearby being virtually the only sources of employment. The local ice hockey team is even called Neftekhimik Nizhnekamsk, which translates as “Nizhnekamsk Petrochemist”. 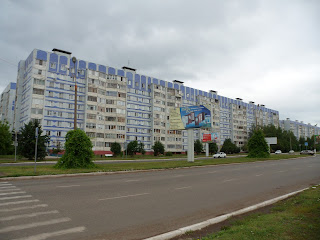 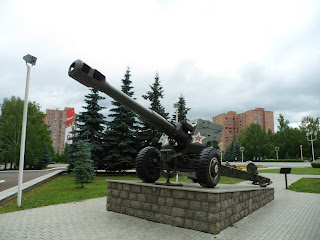 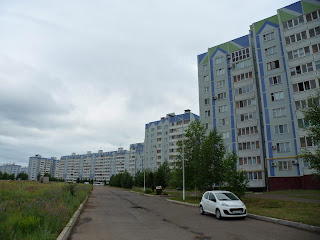 A stark contrast from the artificiality and modernity of Nizhnekamsk was provided by visit to the neighbouring city of Yelabuga. This town, with a population of 70,000, has a history dating back to the 10th century. Walking through its quaint historic centre is like walking into one of Chekhov’s stories. The town was once home to a 19th century landscape painter of considerable talent, Ivan Shishkin, and the early 20th century poet Marina Tsetaeva. The former’s erstwhile home is open to the public as a museum, fully furnished and decorated as it would have been during his childhood. Yelabuga is a contrast to Nizhnekamsk in that while the latter has little appeal to conventional tourists – only of interest to those with a desire to see an authentic Soviet city – the former is beautiful and charming, and demands a visit from any tourist in the vicinity.

Yet another distinct setting that I had the fortune to enjoy during the weekend was Krasnyi Klyuch, a small village just outside of Nizhnekamsk, where my friend’s family own a dacha. It was the perfect image of the ramshackle Russian village: a mosaic of colourful wooden homes with big overgrown gardens demarcated by rickety wooden fences. There are no paved roads, nor any shops, and most of the people there grow their own vegetables. The simple, traditional lifestyles led here could scarcely be more different to those of Nizhnekamsk’s factory workers. 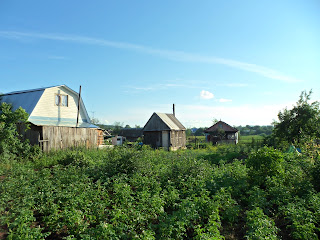 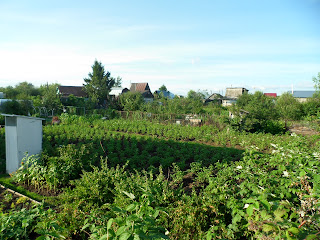 As well as various different types of settlements, Russia is home to a lot of emptiness. For me, the primeval nature is one of the most enchanting things about the country. A short drive out of Nizhnekamsk, I went for a walk by the banks of the Kama River, in the middle of an area of open grasslands. The spot wasn’t anything exceptional, just one of the innumerable places in Tatarstan’s countryside that is outstandingly beautiful. It was calming and humbling to wander in the middle of the boundless landscape, surrounded by beautiful birds and wild flowers. 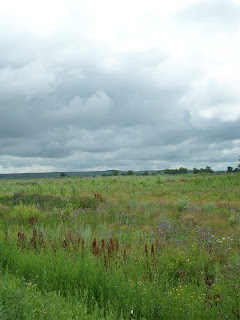 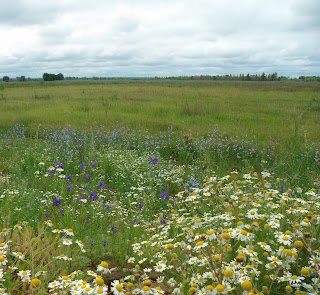 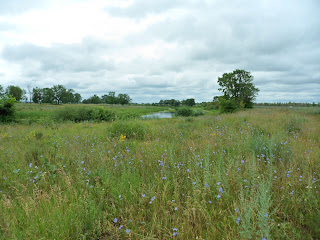 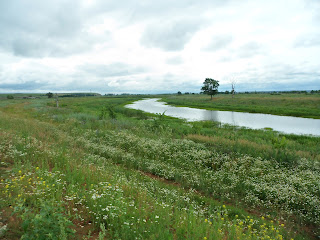 Russia’s a country that has a lot of conflicting stereotypes and clichés surrounding it. In one weekend I got to see a whole spectrum of them: the Soviet-era industrial city; a beautiful, historic town straight out of a work of 19th century literature; a small, underdeveloped village; and vast expanses of untamed nature.
Posted by home to roam at 23:35 3 comments: